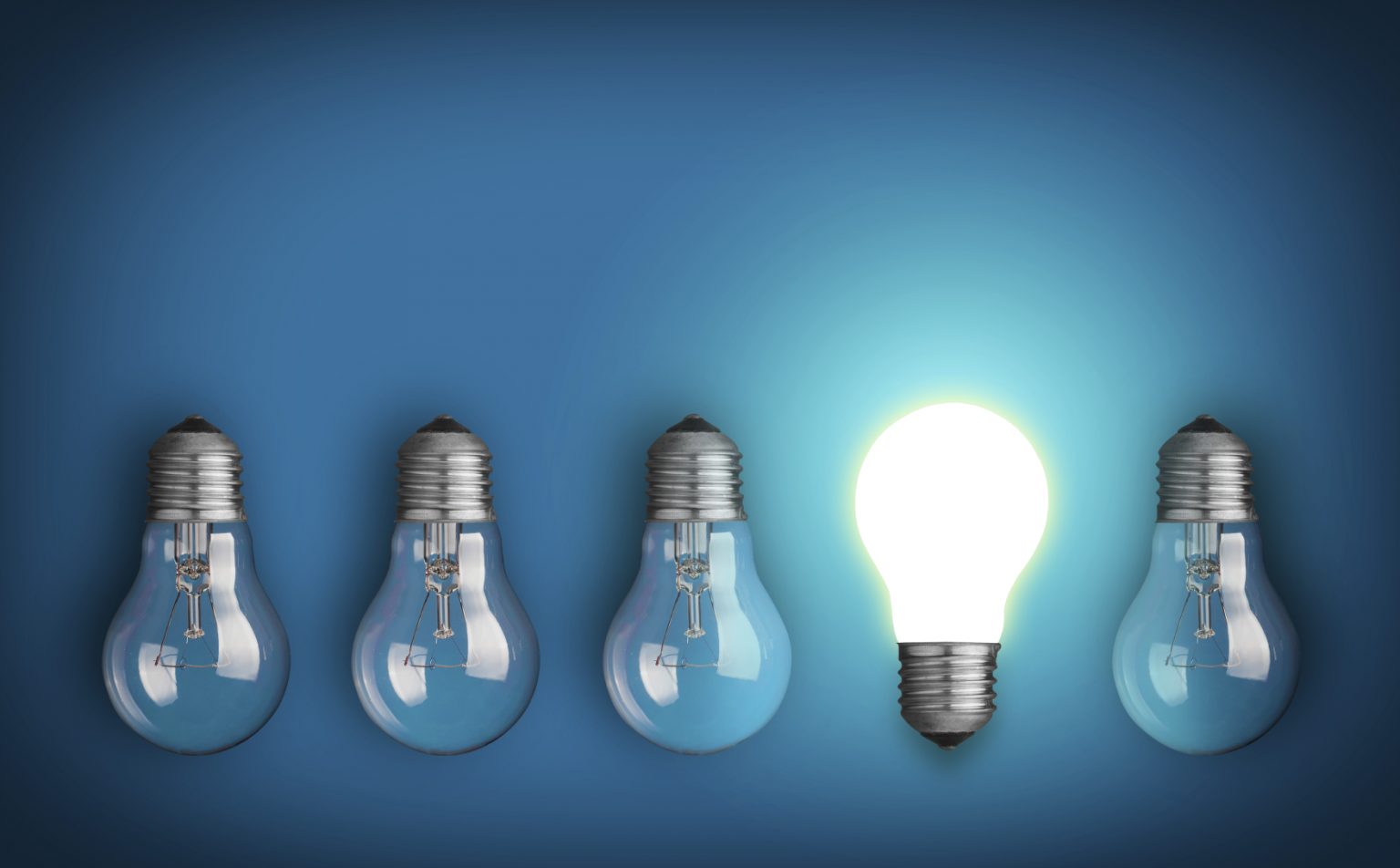 Challenging the Orthodoxies of Philanthropy

This piece is a repost, published on the Stanford Social Innovation Review website and written by Gabriel Kasper & Jess Ausinheiler.

Are traditional assumptions about how we “do” philanthropy preventing us from finding new and better ways of working?

Success stories about social change rarely start with large guns. But, as it turns out, there’s a lot that philanthropy can learn from looking at the history of artillery—the cannons that would get drawn to the edge of a battlefield, first by horses and later by large trucks, to shell the enemy from a distance.

According to military folklore, shortly before World War II the US and British armies conducted a joint exercise and came to a strange realization: The American artillery team fired just a little bit faster than the British squad every time. They analyzed the process and found that just before the British would fire, several soldiers would step back and pause for a second. They would wait until the gun fired, and then rejoin their team to reload.

No one was certain why this hitch was part of the process. When asked, the soldiers simply explained, “That’s how we were trained to do it.” The military asked several experts to get to the bottom of the slowdown. But no one could figure it out until a veteran from the Second Boer War finally provided the answer. He watched the process, thought about it for a minute, and then explained: “I know what they’re doing,” he said. “They’re holding the horses.”

Because back when teams of horses pulled the guns to the battlefield, if no one stepped back to hold the horses’ reins, the animals would bolt at the sound of the shot. Amazingly—decades after horses were no longer involved—the practice carried on.

Our colleagues at the innovation strategy firm Doblin refer to such holdovers as orthodoxies—deeply held beliefs about “how things are done” that often go unstated and unquestioned. You can find them everywhere—in the mind of an individual, the protocols of an organization, even the best practices of an entire industry.

They can be highly useful: Orthodoxies help create standard practices that enable individuals and institutions to function more efficiently. But they can also lead to a dogmatic resistance to change and (as with the soldiers) blind spots in decision-making that can prevent organizations from developing better ways of working.

Every organization and industry has orthodoxies. In its early days, Southwest Airlines challenged many of the commercial aviation industry’s longstanding practices—getting rid of first class, flying only one type of airplane, and using a customer service model aimed at making the flying experience “fun.” In the bookselling industry, Amazon has flipped several orthodoxies in recent years, first by building its business model around the idea that books could be sold online rather than at a brick-and-mortar store, and again by making a bet on e-books instead of sticking to the idea that reading requires paper-based products.

The field of philanthropy has its share of orthodoxies too. For example, the idea that grants are a foundation’s most important product, that funders shouldn’t take controversial positions, that philanthropy should support only proven approaches, that foundations should invest their assets to maximize financial returns. The list is nearly endless.

But as the world around philanthropy changes rapidly, it’s important to consciously examine the orthodoxies that guide practice and determine whether these old assumptions are still valid, and whether we ought to carry them forward or flip them on their heads—partially or completely.

Many innovative funders are already beginning to question some of the most deep-seated orthodoxies of the field. Take the Telluride Foundation, a small community foundation in Colorado. Telluride is countering the common belief that foundations operate only in the nonprofit world. The foundation manages a venture accelerator for early-stage and startup businesses in areas such as tourism, energy, and education. Each year, it enrolls up to six entrepreneurs in a five-month accelerator camp that includes equity investment, mentorship, and networking. The program taps Telluride’s community of entrepreneurs and second homeowners as mentors, coordinates with small-business development centers for targeted training, and runs an online community forum for the entrepreneurs.

Another example is the S.D. Bechtel Jr. Foundation, one of a number of foundations that are now challenging the assumption that foundations are built to be permanent. The foundation has elected to spend down its assets by 2020, guided by the belief that applying its assets more intensively in the short term can make a greater impact on California’s most-urgent education and environmental challenges than giving just a small fraction of its assets in perpetuity.

Or look at the way the Silicon Valley Community Foundation (SVCF) has flipped the traditional idea that philanthropy should stay out of public policy. SVCF has taken a strong stand against payday lenders by testifying at city, county, state, and federal government meetings to educate officials; meeting one-on-one with legislators to ask for their vote on bills; and even putting a lobbyist on retainer. The foundation has funded 501(c)(3)s and 501(c)(4)s, as well as city government departments, to conduct research and raise awareness, and has supported a coalition of grantee and foundation advocates against predatory lending. As a result of the foundation’s work, 12 local municipalities established ordinances to cap the number of payday lenders that operate in their areas, and state lawmakers enacted new regulations strengthening consumer protections, such as stopping attempts to raise the maximum loan amount and establishing a payday-loan alternative pilot program.

Finding and Flipping Orthodoxies That Have Outlived Their Usefulness

These types of examples only begin to scratch the surface of what might be possible if we begin to actively talk about the orthodoxies of philanthropy. Orthodoxies are by definition rarely questioned or challenged, making them extremely difficult to surface, discuss head-on, and move past. But continuing to simply do business as usual may mean that philanthropic organizations miss out on critical opportunities for impact. Flipping deep-seated orthodoxies can lead to dramatic improvements in practice and even point the way to fundamentally new models for doing business.

Innovative funders can begin by creating time and space—even if it’s just an hour at a staff or board meeting—to think explicitly about the orthodoxies within their own operations, brainstorming as many of these engrained assumptions as possible. The simple act of naming the orthodoxies can be a powerful exercise in itself—and a good reminder that just because things have been done in a certain way in the past doesn’t necessarily mean it’s the best way to continue to do them in the future.

Once funders identify their own orthodoxies, they can ask a cascading set of questions about each one:

By identifying and challenging orthodoxies in this way, organizations can begin to reimagine their business models in the context of today’s rapidly changing world. This isn’t necessarily to say that new ways of working are better—but the process of being conscious of existing orthodoxies, and intentionally questioning whether they still make sense, can be the first step to ensuring that your organization isn’t left holding the horses in the years to come.

Gabriel Kasper is a senior manager at the Monitor Institute, a part of Deloitte Consulting LLP’s Social Impact Practice. He was previously a program officer at the David and Lucile Packard Foundation, a consultant at Blueprint Research and Design, and a manager of neighborhood programs at the Berkeley Community Fund.

Jess Ausinheiler is a manager at the Monitor Institute’s San Francisco office, where she works with social change leaders to help them better understand and adapt to the complex environments in which they operate, prototype new solutions, and work with others in ways that enhance their collective social impact.