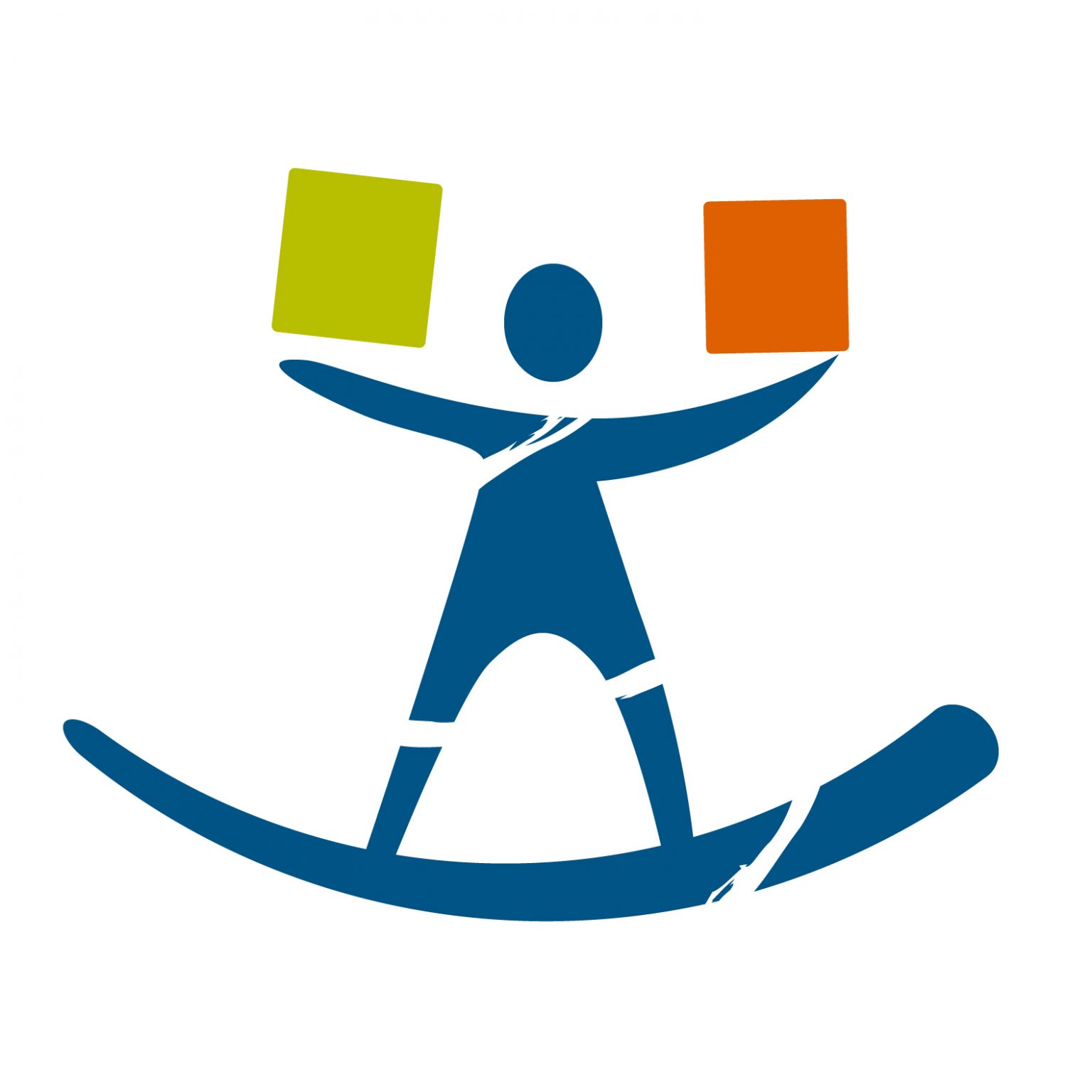 Would You Rather Be Ethical or Effective?

At my first session at the Ashoka Future Forum called “Scaling Trust,” I witnessed again the power of story and vulnerability.  A woman of color executive director leading a movement of thousands strong asked a room full of social entrepreneurs, nonprofit executives, funders, and investors: In fundraising, why do I so often have to choose between being ethical or being effective?

She outlined just how often she was between a rock and a hard place; she could dilute her power to accommodate a funder and secure needed resources or she could stand her ground, be in her full power and potentially not get funding.

What was even more heart breaking to hear was that she, in fact, was not leading an untried start up but had accumulated (funder requested) mountains of data demonstrating just how effective her organization’s strategy has been in steadily achieving mission driven goals. Yet, she has to watch over and over again as the big grants go to leaders who look and talk more like the funders with the big money.

My heart broke a bit in the raw and real truth she was speaking. And another part of me wanted to jump up and say that we (TWI and many others) are advocating for practices within philanthropy that enable funders and investors to be more trustworthy practitioners of partnership and equity; and that someday there might be a wave of funders willing to see and meet her, and so many like her, with the resources so well deserved. I did share such sentiments, and was again reminded that despite the efforts of NCRP, Talent Philanthropy, Neighborhood Funders Group, and many others – that the lion’s share of funders are still not validating the kind of leadership that shone so brilliantly here.

Recently, someone left a challenging comment on one of my posts.  To over simplify it a bit: he proposed that selfish and self-interested donors might do just as much good for the world as benevolent, enlightened ones. If a donor who is judgmental and doing it mostly for an ego hit or tax write off cuts a check to someone (who they put through exhaustive hoops), does it matter whether they are being ethical? Is that money less or more effective than when it comes from a donor that honors the humanity and wisdom of those to whom the money goes?

I’ve gone back and forth on this for 24 hours.  I’ve made people here at Ashoka punt around the question and listened to the discussion that ensues. And here it is, for me at least.

Yes. Yes, the intention, approach, and affect matters. Yes. Values like humility, inclusion, equity, and listening matter.  I’ve heard from many executive directors that a bit of money that comes without strings attached and a true spirit of service that offers support beyond the check (like introductions to other donors, guidance during rough patches, creating space for inquiry and reflection, nominating for awards, etc.) sometimes goes further than a large grant or donation with many strings attached –including pandering to individual or institutional egos.

Yes, it matters.  Leaders like the one who lifted up this ethical vs. effective paradox–for me–matter. Her wellbeing matters. Her ability to keep enough of her heart, soul and spirit intact matters because she matters, just like the thousands of women she represents. It matters that those who purport to support her are not simultaneously behaving in ways that erode her sense of self worth and humanity.  It puzzles me when self described humanitarians can treat the human beneficiaries of their “gifts” in such dehumanizing ways.

In listening to leaders who fundraise reflect on their own experiences, I heard that sometimes you do what you have to do to get the resources in the door, and that it sometimes feels like losing a piece of one’s heart and soul.

I also heard leaders describe how powerful it is to say no when too many strings are attached to funding, or when too much dignity would be lost for themselves or their communities.

In the world I am seeking to build with so many, it is possible to be ethical and effective. In fact, I see it happening all the time. I see it in movement leaders like Ai-Jen Poo who led a plenary on the future of work, and closer in – I see it with our partners, in our trustees, in many funder colleagues.

I guess in the end, I’m not a cynic and I’m not a realist. I’m a dreamer, dammit. And in the philanthropic sector that I’m dreaming up  we are not interested in powerful visionaries becoming salespeople; our egos do not need to be stroked with supplicants contorting themselves into unseemly shapes. We show up as humble collaborators – just as willing as our partners to roll up our sleeves and do the inner and interpersonal work that it takes to make real, lasting, powerful change.

So, to answer my own question: Would I rather be ethical or effective? Yes.