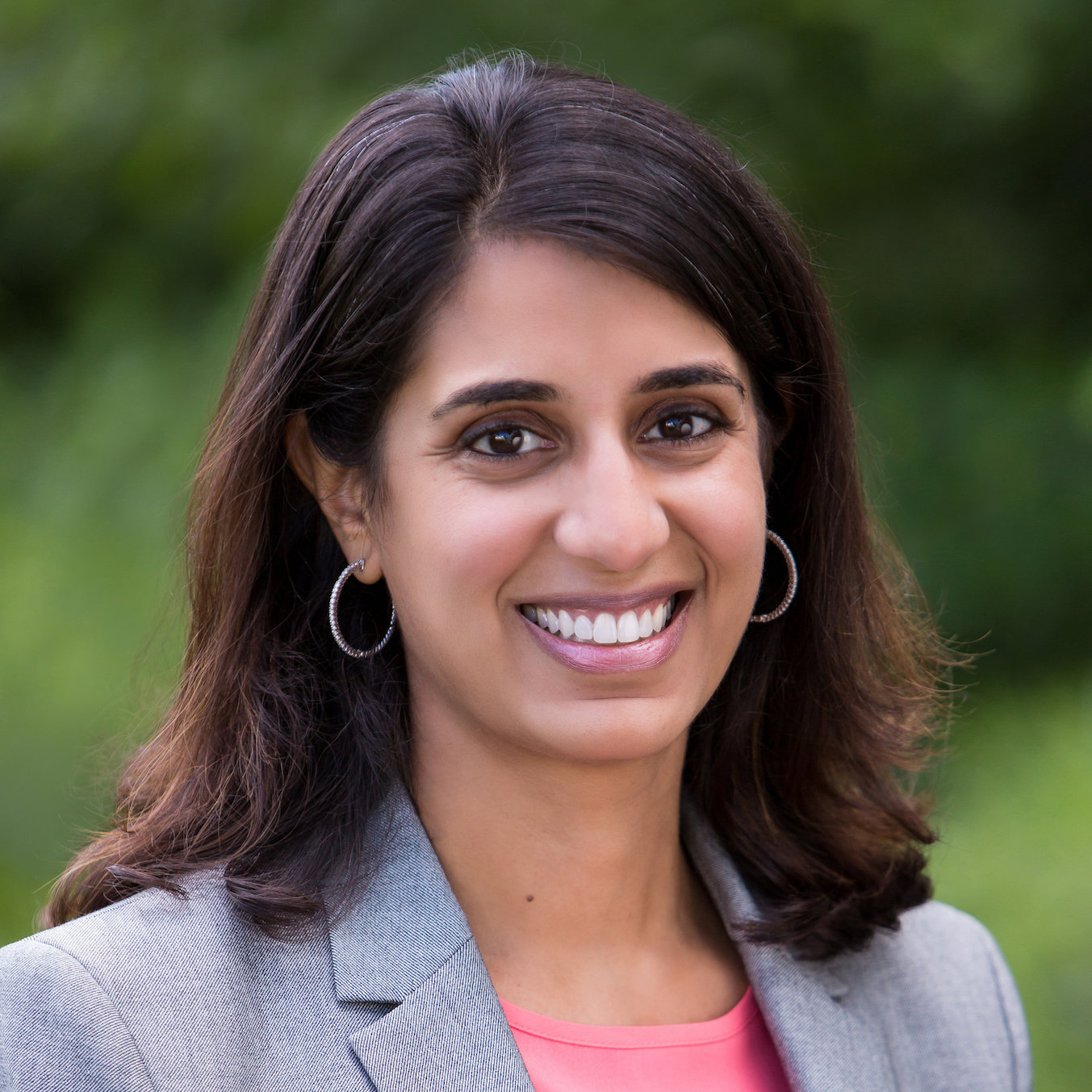 Proteus Fund is a public foundation that partners with individual donors and foundations to design and manage collaborative grantmaking on a range of social issues—from curbing the growing influence of money in politics to advancing marriage equality and protecting civil liberties in an age of heightened national security. Even with three distinct funding initiatives with different priorities and strategies, Proteus approaches all of its work with a lens of collaboration and trust. We sat down with Shireen Zaman, Director of Proteus’ Security & Rights Collaborative, to get the scoop.

Share a little about Proteus’ approach to grantmaking—what and how you fund.

We don’t just fund the movement, we become part of the movement. As a collaborative funder, we take on a more hands-on, in-the-field role than most traditional grantmakers are able to do. We dive in–both with our funding partners and our grantee partners—to get at the heart of the issues they’re working on and get a sense of the realities they are dealing with.

This approach is core to how all of the [Proteus] collaboratives do our work. Our longest-running initiative, the Piper Fund, is focused on reducing the influence of corporate money in our political process. The Security & Rights Collaborative (SRC) is the next oldest, and is focused on combatting discrimination, profiling, and hate crimes against Muslim, Arab, and South Asian communities. And most recently, we added the Rights Faith & Democracy Collaborative which seeks to combat the use of religious exemptions to discriminate against women, LGBTQ, and other vulnerable communities. Regardless of the issue focus, working alongside the field is critical for us because that’s how we get our best information. It gives us a chance to really understand what challenges our grantees are facing, and how we as funders can help them address them. We work hard to make it clear that we all [funders and grantees] are in the same boat, we’re all invested in solving these issues. Our role [as funders] isn’t any more or less important than [grantees’]. Proteus’ approach is an attempt to level the playing field of funding dynamics so we can be a true ally and advocate.

How did this approach come about?

Our founding executive director Meg Gage came out of the peace movement and identified as an activist funder. It’s always been baked into our organization that we must work side-by-side with the people on the frontlines. When Meg founded the organization over 20 years ago, she reinforced that vision in the people she hired and the projects she took on. This approach has continued under the leadership of the current president, Paul Di Donato, who ran the [now sunsetted] Civil Marriage Collaborative, which is a great example of how philanthropy can leverage dollars to win on a policy agenda.

How has this in-the-field approach played out in your Security & Rights Collaborative (SRC) work supporting Muslim, Arab, and South Asian communities?

We’re regularly in touch with our grantees, but when there are more deliberate needs for listening, we take the time to talk to them. For example, when the Muslim travel ban was announced by the Trump Administration, we deliberately reached out to grantees to understand what was shifting for them, what they needed, how we could support them. The more we talked to them, the more we learned that the needs were significantly outweighing the funds available to support their work. Our first instinct was to secure all the organizations so they could be able to continue the work.

So in partnership with The Unitarian Universalist Veatch Program at Shelter Rock, we supported RoadMap Consulting’s Weathering the Storms Program to provide extra support to all of our grantees—as well as several other vulnerable backbone Muslim community organizations—to help them keep their houses in order. We also kicked in support to help these organizations in advancing their technology and digital security as well.

We also hired a team to do coordination work with the field. A lot of smaller orgs were not necessarily connected to each other but were experiencing the same issues, so we wanted to create opportunities to share and learn without recreating the wheel. In response to the Muslim ban, we launched a series of regular calls where our grantees could quickly identify gaps and needs coming up.

The other thing we did was to ramp up our capacity for rapid response grantmaking. We increased the budget. We brought on a consultant whose core job was to proactively reach out to field in times of crisis to see where we could leverage support. With an influx of new grant requests, we decided to streamline our grant application—and we recently started taking phone conversations in lieu of an application. Now we can turn around a rapid response grant request in 10-14 days.

How do you vet rapid response grant requests with such a limited application process?

These grants are not big, usually not more than $10k each. My posture on small grants is that it’s okay to be experimental and support passionate leaders trying to solve a problem for their communities.

Do you ever get any questions or concerns about this trust-based process from other funder colleagues?

Not yet! The reason why large foundations like Ford and OSF fund us is because we can move quickly, be flexible, be responsive, and fill in the gaps. There isn’t any other philanthropic organization in this field set up to do that.

Capacity-building seems to be a major focus of the Security & Rights Collaborative. Can you share more about what this means and how you support this?

One major distinction between SRC and the other initiatives at Proteus is that we don’t have an end policy goal to our campaign. Our focus is still about building the capacity of a relatively nascent field, which started to grow in response to 9/11. There are so many discriminatory policies that are impacting these communities, that we just don’t know what the next challenge will be. It’s not just one legislative solution or Supreme Court decision. For as many grants as I can, I try to provide general operating support. To me, capacity building through grantmaking and technical assistance is really about helping organizations become sustainable over the long term… and eventually connecting them to funders who can make bigger contributions.

What advice do you have for funders who want to practice in a more trust-based way?

At a bigger picture level, I believe that we as funders can and should see ourselves as part of the movement. If we believe that, we need to take what I consider a pretty privileged role in that movement and extend that as much as we can to be effective in supporting the field. If you approach your work with that humility and sincerity, the leaders in the field can and will trust you.

About this blog series: This is part of an ongoing series by the Whitman Institute, featuring foundations that practice trust-based philanthropy, that acknowledge the power dynamics and realities facing nonprofits, and that invite more authentic relationships and communication with grantees. If you’d like to be considered for the series or if you have questions about taking steps toward trust-based philanthropy, email us at contact@dev-twi-wp.pantheonsite.io.