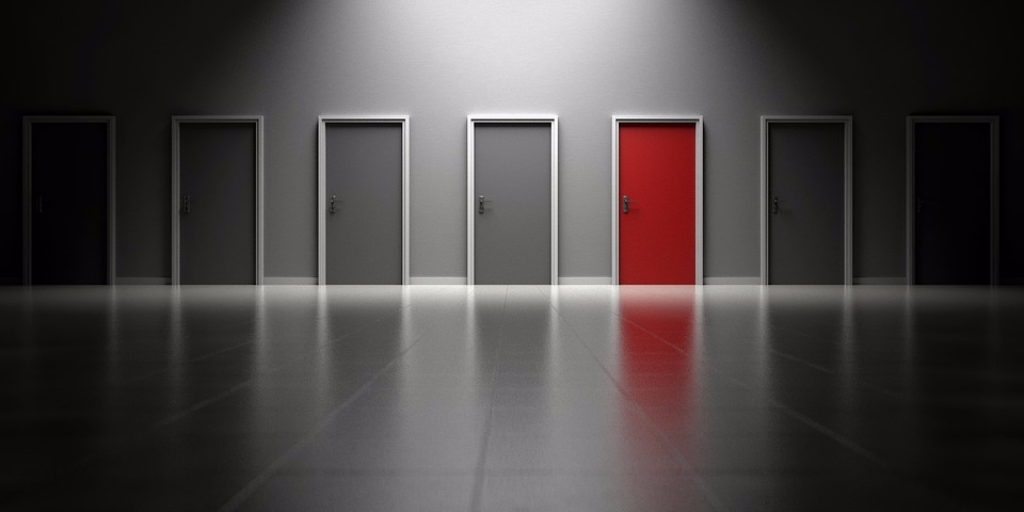 Since I returned from a two-month sabbatical in September, Pia has nudged me to share reflections about the experience. I’ve taken my time in doing so. It’s because of my natural procrastination around writing, but also because I felt my main insight three months off would be better than two!

I actually haven’t written anything in a while. There is so much good stuff being written these days — a veritable stream — about the need to change philanthropic practice (including Pia and Vu’s recent posts) that I struggle with what I can write that would be additive. It’s a question I turned over a lot during my sabbatical, and one that I continue to reflect on.

I’ve been encouraged by how often the philanthropic literature is raising the importance of equity and trust. I’ve been heartened by the continuing calls for multi-year, unrestricted funding and streamlined paperwork. I’ve also been restless. Perhaps it’s due to the gap between the promising rhetoric and the continuing level of frustration I hear from nonprofit leaders about foundations.

Perhaps it’s because the current, well-reasoned arguments for change echo those that have been made for well over a decade. Perhaps it’s because we’re spending out, and I’m feeling urgency about how TWI can help shift the status quo. I don’t mean to sound jaded — and I recognize that increasing calls for change are reasons for optimism — but I wonder to what degree we continue preaching to the choir. We feel good about sharing our analyses and critiques but, as a field, remain stuck in familiar patterns.

Another question from my sabbatical is what really shifts philanthropic practice? How are our educational and advocacy efforts landing with our varied audiences within philanthropy? I’m particularly interested in how to bring foundation trustees into the conversation. My hunch is that our public discourse about philanthropy will benefit if we explore more openly our personal experiences in philanthropy — particularly how issues involving ego, power dynamics, and control make changes in philanthropic practice so hard. These issues are talked about in private, but we need to be more bold in bringing them to the public.

Over my sabbatical, I thought about my own history at TWI and how challenging these issues were for me and for the foundation when TWI founder Fred Whitman was alive. I thought about writing some of that story, but the more I thought about it — and where TWI is today — the more I felt it was an “old story.” I decided not to write about it for now. While it’s an old story, the lessons I learned from it continue to resonate and might be helpful to share. I also reflected on the TWI story, what I’ve called our “Third Act,” with Pia as Co-Executive Director and a whole new set of trustees.

The headline for this story is that I continue to be struck by how, in giving up some of my own personal power (after Fred’s death I became, in effect, TWI’s second founder), TWI has become a more powerful organization. As a straight, older, white man, I recognize how important it was to give up power in a way that manifested values of equity, diversity, and inclusion. Doing so has also made us a more powerful organization and has strengthened my own sense of alignment and admiration for those who have long been making that case within philanthropy.

So, would it be helpful to more publicly address the tensions and messiness and benefits of creating new philanthropic stories? To explore in more personal ways the questions of role and meaning and service? Questions of race and class and privilege? I think so! One of the biggest challenges is to write and talk about these issues in a way that invites people in, rather than having them run for the door.

Coming back from my sabbatical, that’s a challenge I want to take on more fully. And in doing so, I hope to engage more productively with my doubts about what I can add to the thoughtful and insightful voices who are making the case for change today.