In Between: 3 Tips to Transition from One Leadership Role to the Next 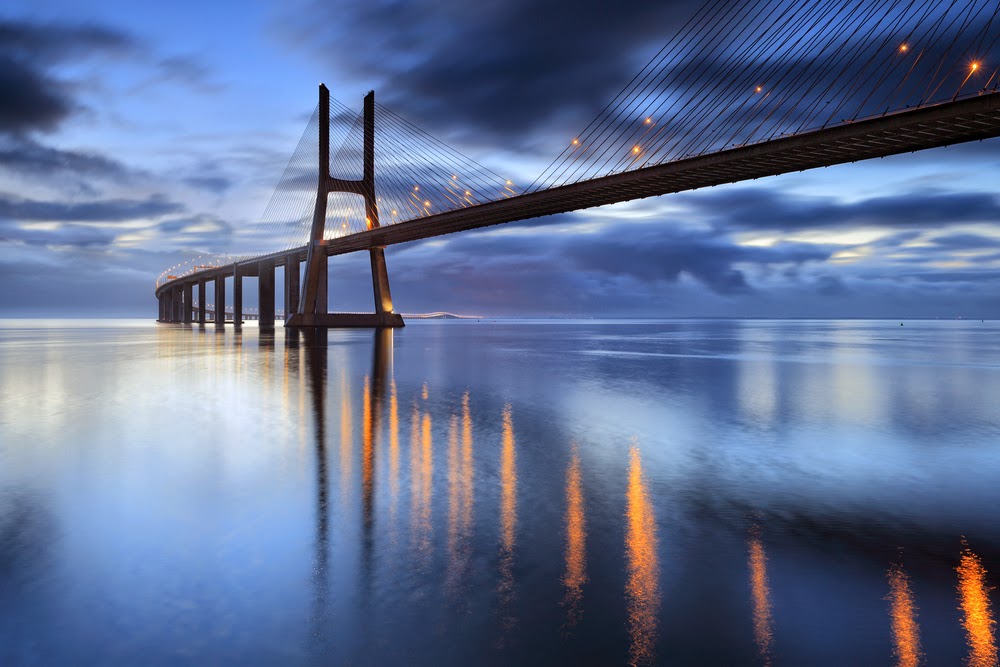 At the end of May, I took time off between my previous job at Rockwood directing transformational capacity building work and a new role as Co-Executive Director of The Whitman Institute (TWI).  I was leaving a beloved and highly time intensive non-profit role for a new one that held the exciting promise of intentional co-leadership and experimentation in philanthropy.
A of couple of months post transition, I reflect back on the “in between” period with some levity, and clarity.
Well before I started at TWI, I recall telling myself, and others: “I haven’t started yet, let me get back to you after I’ve started!” I was demonstrating a phenomenon I’ve witnessed often – shortchanging a complete ending by jumping into the new.  For me, this was probably to avoid “feeling” the end of a period so vital, and transitioning so many cherished relationships and roles.
There are a handful of “do-overs” that I’d prioritize if I could beam myself back in time a few months:
A Gala for One
During the last few weeks at Rockwood, it was not always easy to take in the verbal and written expressions of gratitude, impact, and connection that were coming my way.  I was overwhelmed not only by the love but also by my own immense gratitude for the work itself.  BCORR (a Rockwood program for Building Capacity for Organizational Resilience and Renewal) stands out as a true love of my life.  I was honored to have supported nationally recognized social movement leaders and organizations – to be a part of the interlocking forces moving our nation towards equity and justice.
One clear do over is that I would throw myself a Gala for One – just me actually sitting with the feelings and the feedback, with my own sense of what I learned and accomplished in those three and half years, and looking at the path my work ultimately took.  I would dress up, light up a room, and slowly take in (over the course of an evening and a bottle of wine) what it all meant to me – and who I had become because of what I had shared with so many.
Log Out Before Logging Back In

I thought five weeks between positions was enough time off the grid, even spacious.  I was wrong.  It took me a week or two to truly clock out of Rockwood.  It wasn’t that I had work to complete that stretched over into my break, but being in the rhythm and flow and culture of an organizational system for three and half years is a physiological and emotional vortex.  Even though my body was no longer on 17thStreet, a part of my consciousness still was.

Another do over is that I would take at least eight weeks off, and create enough space to allow my body to acclimate to a pace where my days would unfold rather than be dictated by an Outlook calendar.

The Ocean of Notions Does Not Require an iPhone
I steal that phrase from Salmon Rushdie’s book Haroun and the Sea of Stories, one of my all-time favorite books – Haroun was my Harry Potter before Harry Potter.  In it, there is an Ocean of Notions (also called the Sea of Stories) that feeds the collective human imagination.  My imagination was already ready to work, but it also needed some renewal and inspiration.  Not only did I read fiction during my time off, I also spent time on the seashore.  It’s a simple act, but one that I repeated a dozen times.  I walked and waded and swam in the water, mindless and wandering.  It was the one true treat of my break that my senses could feast on the ocean and be renewed by the vastness of the natural world around me.
I even enjoyed a few days without technology.  If I could do it over again, I would commit to two full weeks away from technology.  No iPhone, iPad, or laptop.  No brainer, I know now.