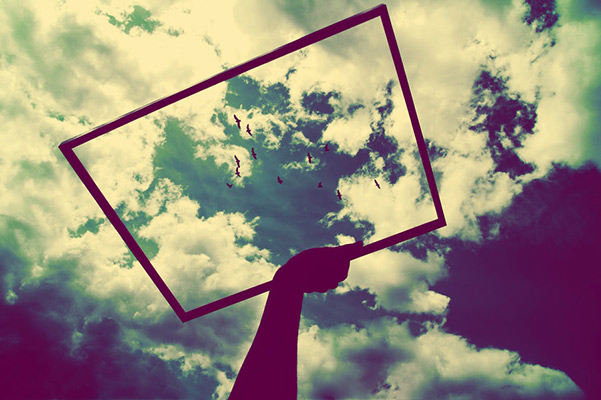 Small Can Be Big

Based on feedback from their third CEP Grantee Perception Report, Don Howard of the Irvine Foundation announced this week their intention to make some changes. Namely, providing more general operating support, being more flexible about grantee timelines and objectives, and deepening staff engagement. As with Darren Walker’s letter from the Ford Foundation, I am encouraged to see a large foundation publicly attribute listening to their grantees as an important reason for shifting practices in good directions.

I applaud Irvine for being open about the “tough feedback” they heard regarding issues such as: funder-grantee relationships, supporting grantee sustainability, understanding grantees’ communities, and being clear and transparent in their communications. All the more so because they acknowledged their performance in at least two of these areas declined from their last CEP report in 2010.

The news wasn’t all bad, however, as Howard noted grantees said Irvine had made an important impact on their fields.

Reading Howard’s announcement I couldn’t help thinking of TWI’s own experience with CEP’s Grantee Perception Report as the results he cited were the flip side of what we heard. On the measures where Irvine heard tough feedback, we received the opposite. And where Irvine’s response was strong in terms of “field impact” that was one measure where we rated lower than the typical foundation.

I always thought the “field” question was one directed more at the large foundations that typically use CEP’s report (we remain probably one of the smallest foundations asset wise to use this tool) and I wasn’t surprised when we scored low on that measure given the eclectic nature of our portfolio. It did raise the question though: what field did we want to have an impact on?

What emerged from our CEP report was that the field our grantees wanted us to influence was philanthropy. And so, like Ford and Irvine, we made changes so that we could act on what we heard.

Since then, we have been excited and grateful to make new connections and deepen existing relationships with philanthropic colleagues also concerned with elevating the importance of how Foundations practice their grantmaking. In this sense we feel we are part of a burgeoning field building movement within philanthropy. My own bias is that it is largely small and mid-size foundations that are leading the way in this regard. I realize how relative these terms can be. Staff size is one measure – perhaps defined as two or less; asset size is another – perhaps mid-size being under $50 million.

I wonder going forward, what might happen if the large foundations — in addition to acting on what their grantees are saying – also paid more attention to what smaller and nimbler foundations might be bringing to the table. I’m not saying that’s not happening — as TWI can attest to from our own relationships with some large funders, but I do think there is room for more robust dialogue and a bigger role for smaller funders in the public discourse about philanthropic practice.