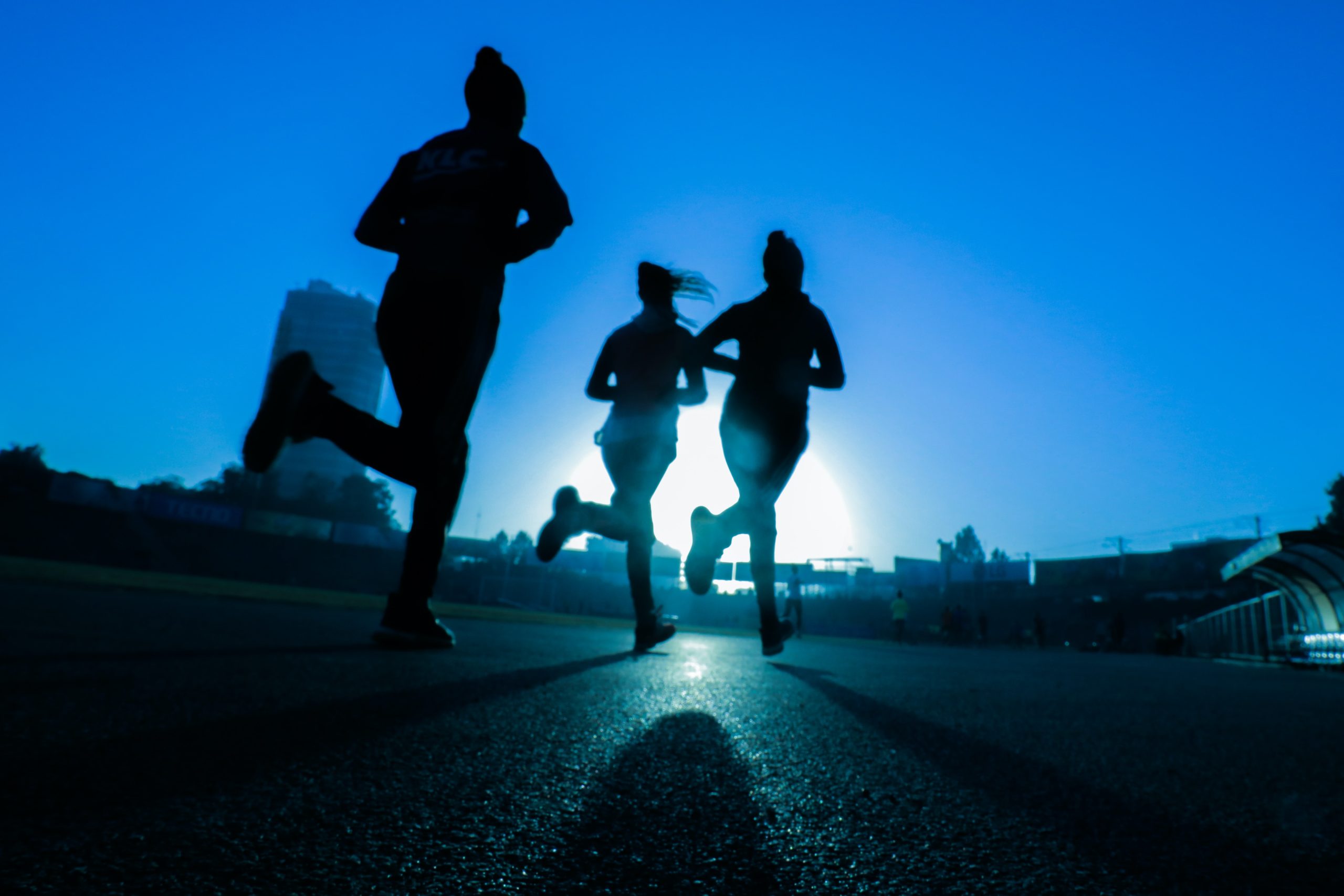 Spend-Out as a Marathon, Not a Sprint

In 2015, I wrote a reflection as I concluded my first year as a funder, a timestamp in my life that goes something like this: pre-baby, pre-Trump, pre-wildfires, pre-COVID, pre-George Floyd-inspired acceleration of racial reckoning. At that time, I was preoccupied with how to keep my ego from inflating as a side effect of becoming a funder.

Jump forward to July 2020, the midpoint of a long and (dare I say it again) unprecedented year. I am six years into co-directorship of this foundation, and we are two years away from closing its doors for good. I am now preoccupied by the racial reckoning that has seized the collective imagination and my heart, by the ways that COVID-19 has potentially changed the concept of proximity forever, by anxieties about climate change, voter suppression, and the specter of fascism, and by wondering how to prepare my 20-month-old, fortify my 75-year-old parents, and strengthen my spirit for the pandemics yet to come.

On top of the uncertainty and fatigue, I, like so many others, understand that this pandemic will require a concerted collective year(s)-long marathon when we hoped to beat it in an all out 3-month sprint. This question of what is the time frame for change is also useful in reflecting on our intentions for TWI’s spend-out.

When The Whitman Institute embraced a spend-out horizon back in 2012, we made three assumptions:

Last week, we joined two other spend-out foundations in delivering an invitation to our peers to consider this particularly critical moment to resource transformational change. We point out that “while it isn’t possible to give every dollar away overnight, we cannot afford to limit our giving in our country’s time of need. Some grant makers may worry that distributing their wealth in the short term will leave them unable to weather the next crisis. But if we hold off, the problems we are confronting today could escalate past the point of influence.”

A handful of foundation CEO’s have reached out to me with the sentiment that an all or nothing frame on spending out may overlook the benefits of just questioning perpetuity and not accepting it as inevitable. They asked if we see commitments to significantly increase payout (well above 5%) as wins. Would a more developed and common practice of considering spending out itself be a win?

Questioning Perpetuity as a New Norm

For instance, one CEO explored the notion of spending out with her board. While the board did not at that time decide to spend out the endowment in full, they did commit to increasing payout to 25% for the next 5 years. This is most definitely a win. And now that the question of perpetuity has been broached, the ice has been broken and it will now perhaps emerge more organically as considerations of mission and strategy are revisited in the coming years.

Another CEO has led her board (for many years prior to this year’s racial reckoning) in deep political education about racial inequities. Because it is a large, multi-generation family board, the question of spending out has always been a sticky one. The family has honed the purpose and focus of this foundation over multiple generations and is invested in its perpetuity for the edification of generations to come. Coupled with the radical moment of possibility for racial justice that this moment calls for, this CEO posed an inquiry: If we believe in a vision of racial justice, why are we holding back resources that could propel it powerfully forward right now? The family then committed to increase payout by 30% over three years. Another win? Yes.

The examples above point to the tension between being fiduciary stewards of an endowment while also delivering on a charter that guides a mission, projected impact, and constituents. The traditional structure of a foundation can put growing the endowment in tension with being mission-driven.

Mark Kramer, at FSG, argues: “Most large foundations, of course, are explicitly intended to last in perpetuity as stated in their charter or bylaws. In that case, fiduciary duty includes an obligation to protect the value of the endowment by keeping up with inflation. However, there is no requirement whatsoever to increase the value of the assets beyond the rate of inflation if another course of action would further the donor’s charitable intent. In other words, for private foundations, the normal fiduciary obligation to grow the endowment as much as is prudently possible does not take priority over the charitable mission.”

There are typically two sides of the house at a foundation – those who are tasked to sustain and grow the pot of money and those who are tasked with delivering on the mission. Rarely do the two sides interact, and when they do, their work is often seen in tension. What if we brought these two sides of the house into deeper inquiry together about the choice to protect fiscal growth over mission impact? Again, it’s a win if we call into question the perceived need to grow the endowment above all else.

Just the act of questioning perpetuity may not always lead to a decision to spend out. But perhaps it can lead to revisiting the charter or mission in ways that regular strategic planning cycles may not.

In an article examining the increase of limited life foundations in recent history (many set up to spend out from the outset, fewer converting from perpetuity to limited life), Ruth McCambridge notes that spend outs do not necessarily guarantee more impact or accountability. More important than deciding to spend out is how and why you spend out.

She quotes a researcher Dr. Francie Ostrower to underlie this assessment: “We question assumptions about the impact of perpetuity as an organizational characteristic per se and call for refining and reframing the debate. Lifespan generally appears to be less a predictor of foundation practice than a reflection of the values and norms of the trustees and donors making decisions about lifespan. Likewise, the impact of a decision to forego perpetuity is not direct or automatic, but is deeply shaped by why and how foundation leaders approach the decision to sunset and its implementation.”

To Be or Not To Be, That is the Question

We at TWI have long promoted inquiry and critical thinking. We encourage our peers to question perpetuity, and if that reflection sharpens purpose, creates opportunities to align values with financial stewardship and program strategies, and increases an institution’s accountability to the communities and constituencies it is intended to serve, then we are moving in the right direction.

In order to pace ourselves for the continuing and emergent pandemics ahead, approaching the question of spend out as a marathon may be wise. In preparing for a marathon, one must train with runs that increase in length and duration over time. In fact, in retrospect, TWI did not make the decision to spend out in the course of one board meeting or even one year. It was at first an outlying question that returned over the course of a few years until it landed squarely in the center of purpose, strategy, and timeliness for a board that had been practicing an ongoing inquiry about perpetuity.

This year of unprecedented crises warrants unprecedented and courageous considerations like leveraging the full power of endowments. As we simultaneously pick up speed and also prepare for the long haul, we should be asking ourselves, what will it look like to cross the finish line?