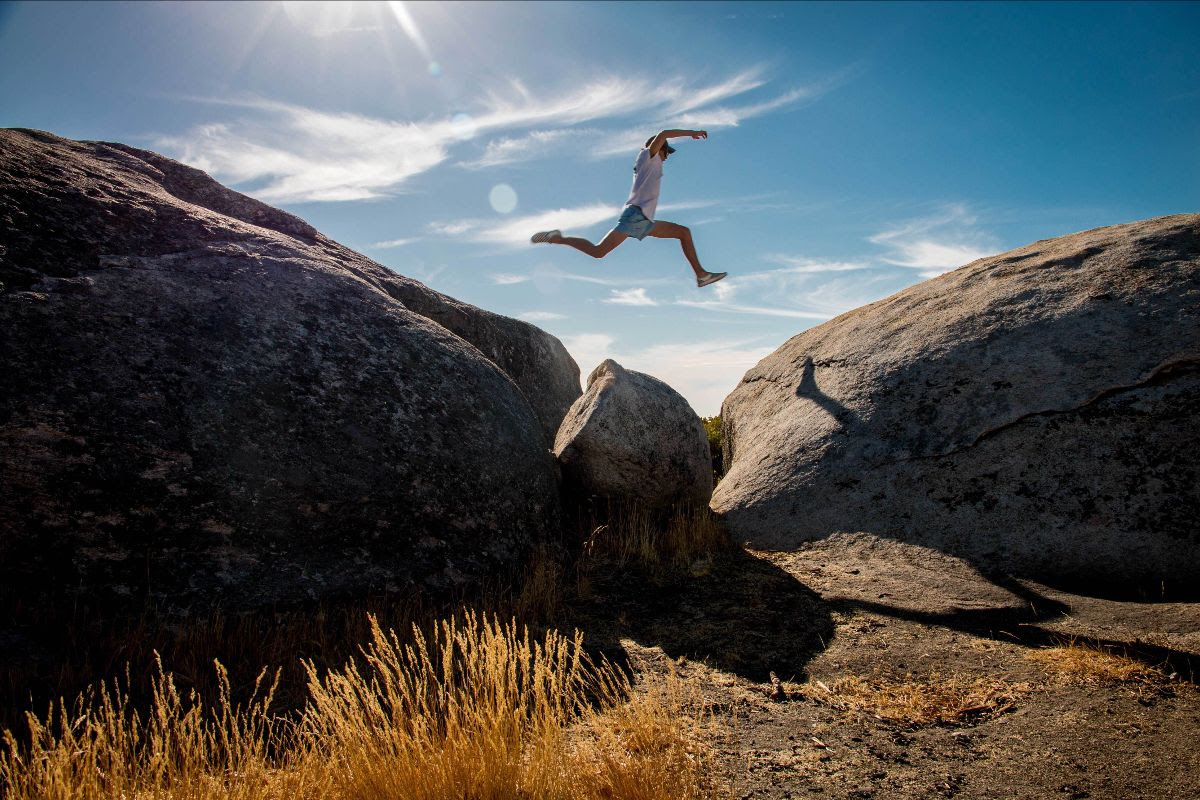 Foundation Leaders, It’s Time to Shrink the Gap Between Words and Deeds

Originally published by and reposted with permission from the Center for Effective Philanthropy.

The Whitman Institute, which I co-lead, started making grants in 2005. From the beginning, all of our grants were unrestricted and we quickly moved to making multiyear commitments. We also began advocating for this type of support, first as an individual foundation and more recently as part of the collective effort that is the Trust-Based Philanthropy Project (multiyear GOS is only one part of a holistic trust-based approach).

I’ve seen firsthand how nonprofits and their leaders and staff benefit from multiyear GOS, and my experience aligns with the report’s finding that “most nonprofit leaders say there are no challenges or downsides to receiving multiyear GOS grants, besides the fact that they end.” Indeed, these takeaways shouldn’t be surprising to anyone who has been paying attention.

What continues to surprise and frustrate me is the glaring gap between words and deeds on the part of foundation CEOs. While CEOs believe multiyear GOS is an effective way to support nonprofits — and the majority favor increasing this kind of support — most leaders don’t provide it, or only provide a small amount.

Furthermore, they don’t cite any common reasons or barriers for not aligning their attitudes and practices. Based on the data collected, the report’s authors were left to conclude that, ultimately, it boils down to a perceived belief among foundation leaders that multiyear GOS just “doesn’t fit” with their organization’s approach. This recalls for me another glaring gap in the sector that could be overcome through intentional choices and actions. A recent Council on Foundations study determined, as The Chronicle of Philanthropy reported, “’Stubborn disparities’ in staffing based on race, age, gender, sexual orientation, and disability status remain entrenched at foundations despite leaders’ promises to build organizations that are diverse and inclusive.”

For the Whitman Institute and the 23 other foundations interviewed for CEP’s study, multiyear GOS does fit with our organizations because we’ve “made an intentional choice borne of [our] belief that it will build trust, strengthen relationships, and increase impact.” We’ve enthusiastically joined nonprofits in saying to every funder, “Jump in, the water’s fine.”

In my view, I see two fundamental reasons for why foundations are so resistant to this change. And I’d like to offer one way we can overcome that resistance.

First, I agree with the assessment of many nonprofit leaders surveyed for this report who said that foundations’ need to hold onto power and control are fundamentally at play here. Questions of ego, meaning, purpose, and role are also beneath foundations’ resistance to change — questions like, “If I can’t attribute my grant to a specific outcome, how do I know I’m making a difference?” or “If I give up some power and control, do I become redundant?”

Second, I think that many foundations are set up to maintain a defensive posture that keeps nonprofits at arm’s length, which in turn makes it easier to say no and avoid messy “break-up” scenes or uncomfortable conversations, or to turn on a dime without worrying about what they’re leaving behind. Regrettably, the fears driving this defensive posture are more powerful forces than the arguments for “effectiveness” or “responsiveness.”

I am continually asking myself and my peers how we can invite more individual and organizational self-reflection, as well as how we can demonstrate the importance of being intentional about matching our values with our practices.

One step we can all take is to continually check our own assumptions about who within foundations is doing what and why.

For example, a common assumption is that boards are often the barrier to foundations providing multiyear GOS. Yet CEP’s report finds no evidence to support that. (The report also reveals that CEOs and program officers make assumptions about one another not being in favor of multiyear GOS.)

Another assumption we ought to rethink is that maintaining a foundation’s “flexibility” is more important than providing support that enables nonprofits themselves to be flexible — a view that is consistent with the report’s finding that foundation leaders view single-year grants as providing more flexibility than multiyear grants.

Over the years I’ve heard other troubling assumptions, like thinking that a project grant supports “the work” while GOS doesn’t, or that providing GOS is a kind of “lazy” grantmaking. (In that view, I suppose providing multiyear GOS must be seen as really lazy!)

Assumptions vary across foundations of different types, sizes, and missions. In order to rethink assumptions, we need nuanced, bespoke, and timely information about what the whole spectrum of foundations are doing when it comes to multiyear GOS.

In particular, I believe a field map would enable strength-based, peer-based approaches to shifting behaviors. For instance, what if regional associations and affinity groups annually captured and shared information about how much of their members’ funding is multiyear GOS? The results could spark annual member reflections about not just what they are funding but how they are funding. Doing so would reinforce for philanthropy that how we do our work is intrinsically related to questions of both equity and effectiveness. Furthermore, it would in itself establish multiyear GOS as a new norm for foundations to aspire to, as well as model how inquiry and advocacy can go together.

I believe we’re in a moment in which the field of philanthropy needs to collectively get much better at “learning out loud,” while also creating more intentional time and space for deeper, more personal peer reflection and dialogue about values and practices — including questions of equity, power, control, and building trusting relationships. Multiyear GOS is intimately connected to every one of these issues.

In that regard, I applaud CEP for the timely release of New Attitudes, Old Practices. I hope it sparks wider reflection about the ongoing gap in foundation attitudes and practice — a gap that is hard to justify.

Finally, I am pleased that CEP is now studying how practices have changed since the onset of the COVID-19 pandemic (the first of three reports on this topic is available here). I have a feeling the results will no doubt have us questioning many assumptions we made prior to 2020. And that’s a good thing.