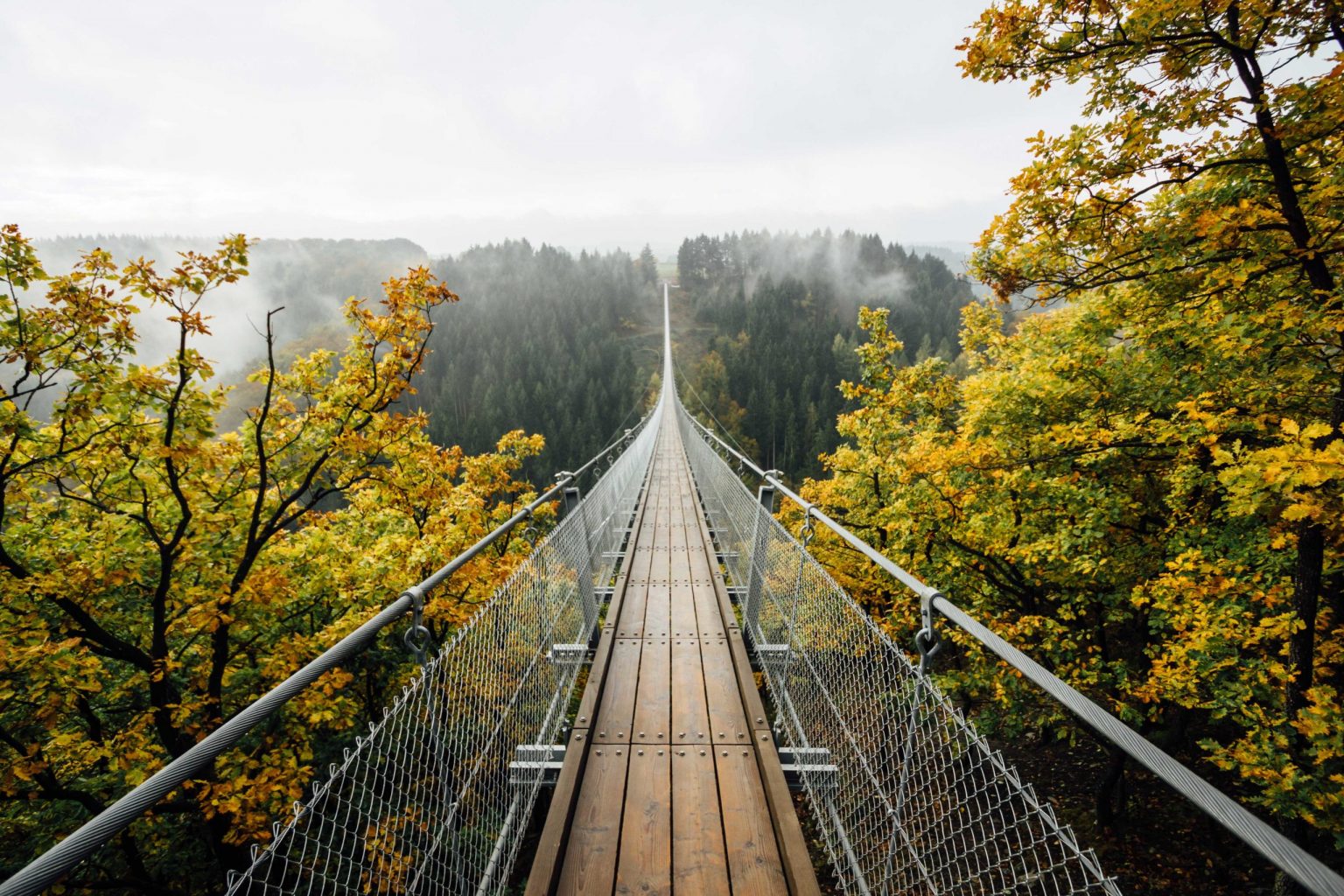 The Urgency of Trust-Based Philanthropy

This post was originally published at the Center for Effective Philanthropy’s blog.

“It was so important just to be treated like a human being.”

“As a woman of color, I can’t tell you what it meant to be approached by a funder I didn’t know who saw me and trusted me.”

These comments from nonprofit leaders at three different funder meetings over the past several months have stayed with me. The first two speak powerfully to the sense of invisibility, suspicion, and disrespect that is the norm for far too many people in their interactions with foundations. The third addresses the frustration and anger felt by many nonprofits — anger at the fact that, while many in philanthropy talk and write and intellectualize about doing things differently, little seems to change in terms of its basic structures and practices. Case in point: there has been a lot of discourse about the need for multiyear unrestricted funding in the sector, but research shows the needle has not budged on this.

The plea to DO SOMETHING! made me think of feedback The Whitman Institute (TWI) heard through CEP’s Grantee Perception Report (GPR) back in 2013. When asked what they thought would be the best way to leverage TWI’s resources as we looked to spend out our assets by 2022, our grantee partners urged us to advocate for how we fund; to work for field-level change by reaching out to our peers in the funding world in a way they couldn’t.

A lot has happened for us on that front since then, including the recent public launch of the Trust-Based Philanthropy Project, a collective foundation effort we are proud and grateful to be a part of.

The Trust-Based Philanthropy Project is part of a growing chorus urging change within philanthropy. It’s a big chorus and covers a wide spectrum in terms of the changes people want to see (from radical restructuring to more modest internal shifts in practice). But the sum of these efforts represents a moment where more foundations than ever before are now wrestling with how their approach to grantmaking is deeply intertwined with issues of power, equity, and representation being contested throughout society.

So, while many of us are impatient with the pace of change within philanthropy, it’s also important to acknowledge the breadth and depth of insightful critiques and analyses within our public discourse, and the bright spots of change we do see across the field.

One recent bright spot for me was reading Miles Wilson’s excellent post in his Social Justice and a Relevant Philanthropic Sector series on the CEP blog. As someone who has also been in philanthropy a long time, his reflections on the need for general operating support to be the rule rather than the exception in the field resonated deeply with me. And yet, I had mixed emotions reading it. The argument he so powerfully makes is one that others have been making for a long time, but with seemingly little success.

Whether it’s continuing to provide short-term project funding, requiring onerous proposals and reports, or holding too tightly to their sense of control and expertise, too many foundations are approaching their grantmaking with old frameworks that are barely helping nonprofits — especially those working on a grassroots level — to keep their heads above water as they try to address inequities and multi-faceted problems within complex systems.

I know I’m generalizing here. I know how much nuance there is in the foundation and nonprofit worlds, and how many foundations and nonprofits are exceptions to what I’m saying. But still, can we at least acknowledge how many nonprofit staff are feeling stressed and burned out? How many are worn down by the power dynamics, fundraising grind, and culture of mistrust that permeate our field? How many wish they had the internal capacity to fully execute on their missions and visions, including collaborating with others?

And can we further acknowledge that the combination of these things represents a serious problem now and in the future for the sector we want to support? If so, what might foundations do to improve that picture?

Reflect and Rethink Our Assumptions

Philanthropy is clearly not the only sector or field being asked to rethink the status quo in the face of inequity, complexity, and distrust. Yet, given its financial resources — and the simple legal requirements it must adhere to for spending them — philanthropy has a potentially unique role to play in modeling how to meet the moment we are in with responsiveness, adaptability, and creativity.

To do so means rethinking basic assumptions about impact and attribution, power and control, learning and relationships, role and job, endowments and organization lifespans. For those with their ear to the ground, these issues are not new. What is new, however, is that the urgency of the moment is calling on foundations to not only listen to what the nonprofits and communities we aim to support have been telling us they need, but to actually act on what we are hearing — and to do so in a spirit of partnership and service.

Why is that seemingly simple step of listening and acting on what we hear so hard to do?

The Path — and Opportunity — Ahead

That question is but one of many that those of us involved with the TBP Project are exploring with our funder peers in one-on-one conversations, small groups, and larger gatherings. Throughout these discussions, a common thread is the central importance of examining our grantmaking practices through the lens of our values.

What do we prioritize and value? If a core value is building trusting relationships, how do we best embody that? If we want a culture that centers equity and humanity, then we recognize those values as foundational elements of great work and we build our organizations and conceptualize our roles in ways that are anchored in them. Everything else is informed and designed from that foundation. This applies no matter how big or small a foundation you have.

Building that kind of culture and organization is far easier said than done, of course, particularly since moving in that direction is a learning journey that doesn’t end. One thing I’ve learned, simple as it may sound, is the importance of walking that road with humility, vulnerability, and kindness.

I started off this post feeling frustrated, and yes, maybe a bit jaded, about the prospects for widespread change in philanthropy. So much written (far too much to keep up with!), so little real action (bright spots duly noted!). I say frustrated, but what I was really feeling was angry. Angry at how long we’ve been having some of these debates within philanthropy. Angry on behalf of all the leaders out there staying up at night wondering how they are going to keep things going, all the staff scrambling to get the latest report or proposal in — the list could go on.

I sometimes wonder if our public discourse in philanthropy is a little too theoretical or academic. I appreciate why that is so, but I question whether maintaining that tone all the time keeps the real pain and frustration so many of our nonprofit partners feel at a manageable distance; a distance that also keeps a sense of urgency to act at bay. A distance that only underscores the pained eloquence of DO SOMETHING!

So what might be done? As I reflect on the grantee partners it is our privilege and honor to support, as I think about the growing network of funder allies we work with, and as I note the widespread interest and enthusiasm we are seeing about the TPB Project and other aligned efforts, my imagination stirs at what might be possible.

A first place to start for all funders is to check in with our grantee partners to really listen to how they are doing, hear what they need, and learn how we can best be supportive going forward. Concurrently, funders should seriously consider setting a defined lifespan for their organizations so that they have the financial resources to act more forcefully and effectively based on what they hear (I acknowledge that my bias is clear; TWI is spending out in 2022).

The times we are in are demanding the field of philanthropy to rethink what we do and how we do it. Let’s get going. Let’s help each other experiment. Let’s share what we learn.