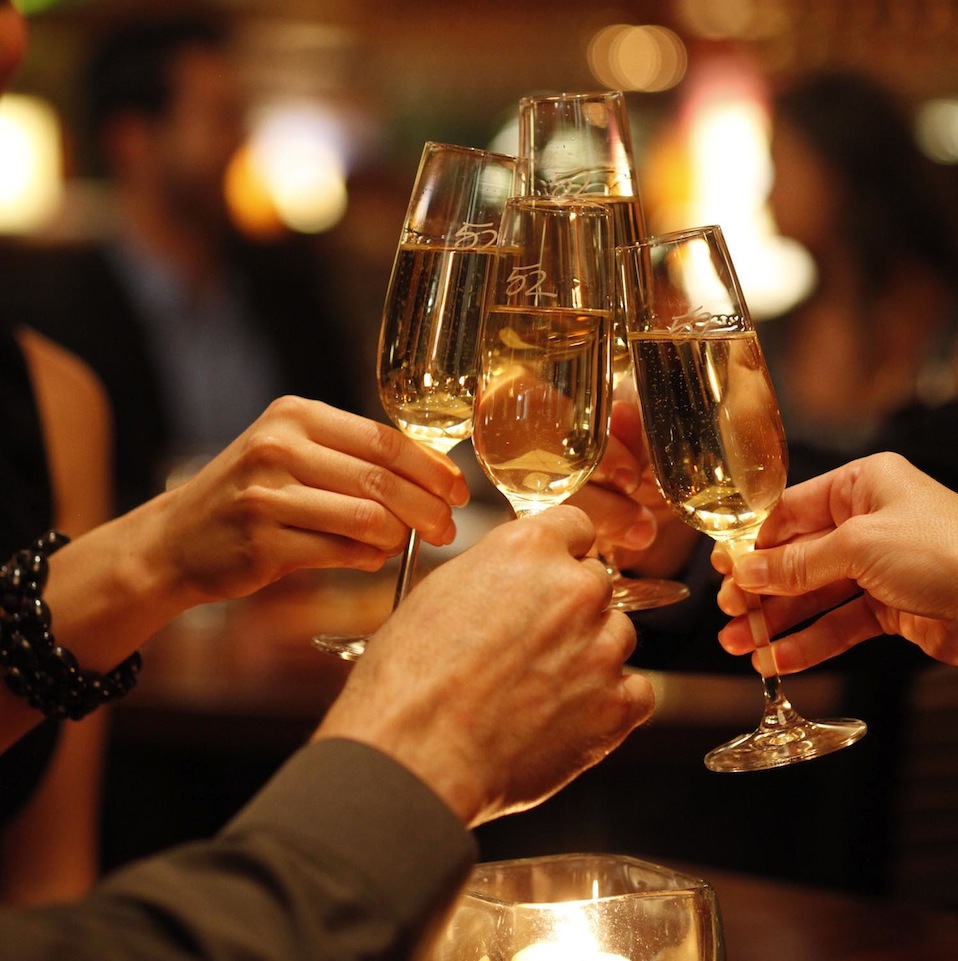 In my last post I noted my intention to start searching out sunsetting stories of small to medium sized foundations. Consequently, I began exploring Grantcraft’s “Making Change by Spending Down” series produced in partnership with The Andrea and Charles Bronfman Philanthropies. Most of the posts feature thoughtful reflections about Bronfman’s spending out process, but it was a recent one, “The Parting Glass,” by Jane Schwartz of the Paul Rapoport Foundation, that jumped out at me.

In highlighting Rapoport’s sunset after 27 years of operation, Schwartz focuses on the importance of paying attention to closure — to ending well — and talks about Rapoport’s decision to host a farewell “cocktail party” to which they invited past and present grantees, current and former board members, and aligned grantmakers.

Rapoport produced a publication for the event that featured an illustrated timeline that traced the development of New York’s LGBT community since 1987 and how Rapoport’s funding both supported and adapted to those changes. In a previous interview, which I found instructive, Schwartz traces how the foundation adjusted its funding framework over time, including its decision in 2005 to make changes in terms of both what it funded (focusing on funding underserved populations, particularly LGBTQ communities of color) and how it funded (more general operating support; fewer and larger grants). She also notes how Rapoport’s board became increasingly diverse over time and the important role that development played in the foundation’s evolution.

Schwartz notes one other notable aspect of Rapoport’s sunset and that was their decision to award a final “legacy” grant that provides funding for endowed fellowships that will keep alive Rapoport’s commitment to serving highly underserved communities of color. I’m grateful to Schwartz for providing great food for thought in terms of how Rapoport stepped into the opportunity to end well.

Certainly, the idea of throwing a great party that weaves together a foundation’s past and present connections appeals to me! So, too, does producing an illustrated timeline of the foundation’s work and how it tracks with developments in a wider field. Providing a legacy gift or gifts is also something we’re thinking about at TWI, though there are a lot of factors at play (including where our endowment will be as we approach 2022) that will influence whether we go in that direction or not.

Much of what I heard about The Rapoport Foundation’s story — which was new to me — resonated. It also prompts me to wonder how many other foundations are out there with stories I don’t know about (more than I think I imagine) that resonate with what TWI is advocating for in terms of philanthropic practice.

What I do know is that we at TWI are going to connect with other sunsetting foundations as we look to help build a wider relational field within philanthropy.

So, here’s to raising a glass to the idea that when TWI hosts its own final party, there will be a roomful of aligned grantmakers along with our grantees, board, staff and others who have played an important part in our own story.